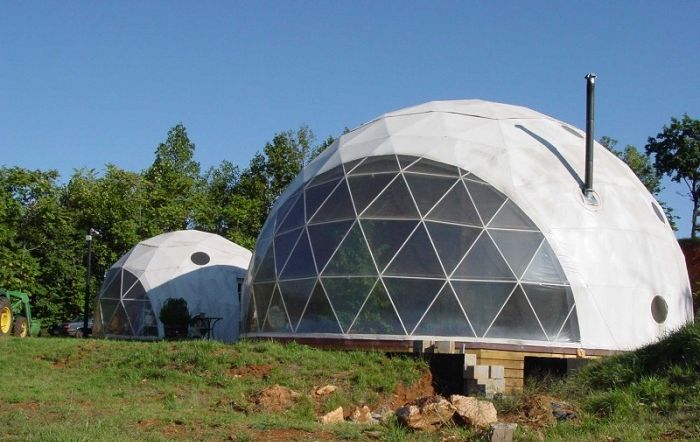 Due to the steadily growing population of the planet and the approaching energy crisis, experts are looking for an alternative to conventional houses with a high level of energy consumption. Despite some fantastic and unusual appearance, modern inhabitants increasingly prefer the construction of domed houses. This review provides 5 compelling reasons why it is necessary to build domed houses.. 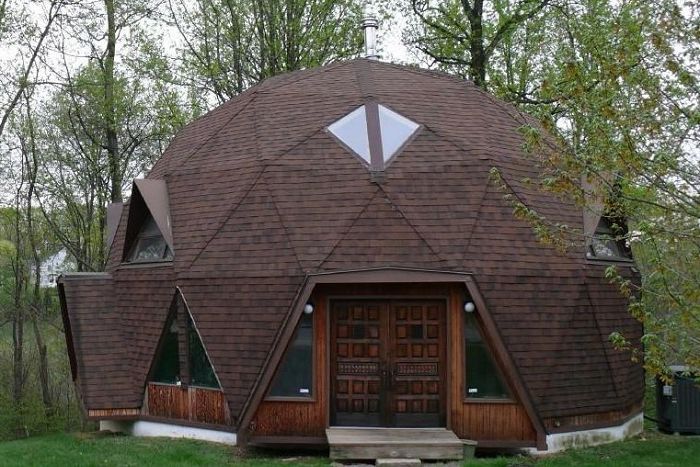 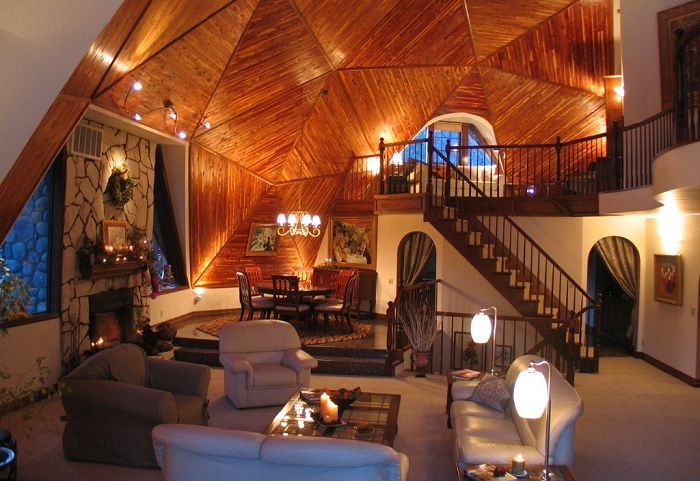 Internal decoration of the domed building.

The sphere in the form of which the house is made has the smallest area among the figures of the same capacity. Therefore, to build a dome, in comparison with a rectangle, 30 percent less materials are required and, accordingly, energy losses are also reduced by a third..

2. Resistant to destruction from natural disasters 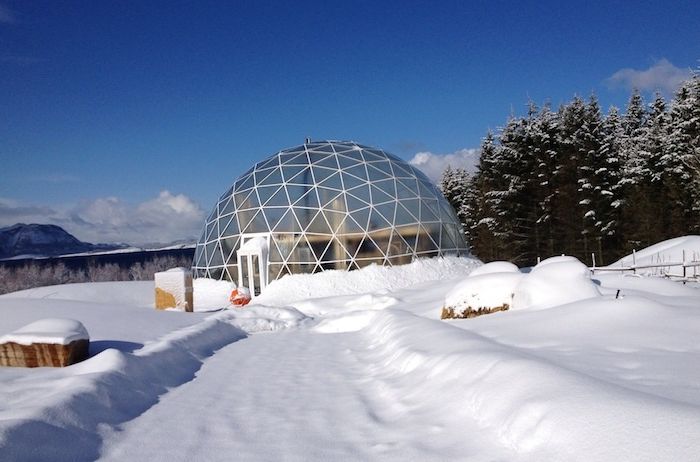 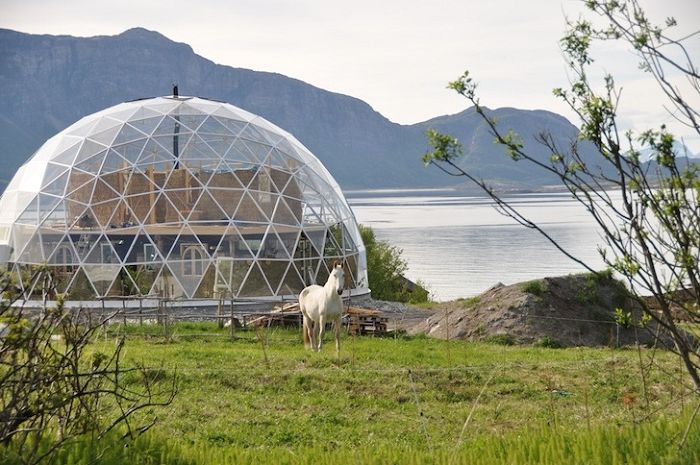 An original residential building in the form of a geodesic dome.

According to statistics, during earthquakes, ordinary rectangular houses are destroyed, and domed ones remain intact. Many people wonder why. Scientists associate this moment with the shape of the dome’s constituent elements – a triangle. Unlike quadrangular shapes, during vibration, it practically does not deform. 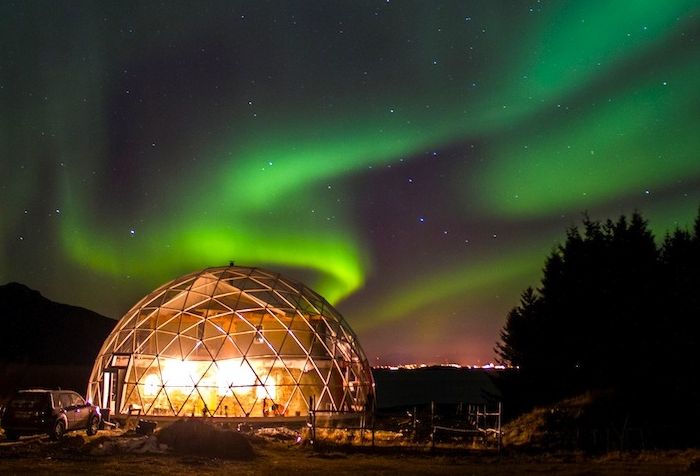 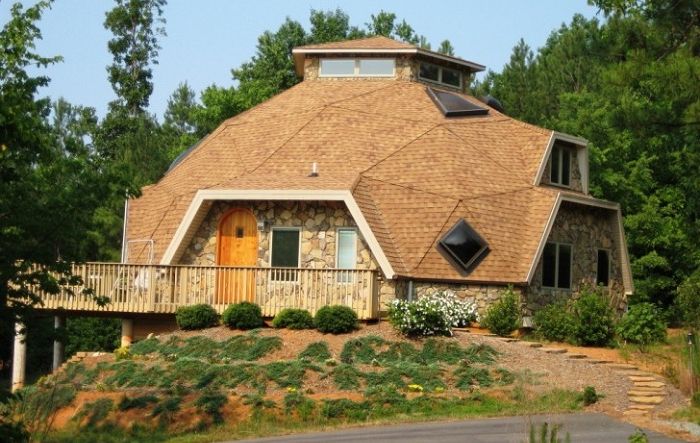 Private mansion built in the form of a dome. 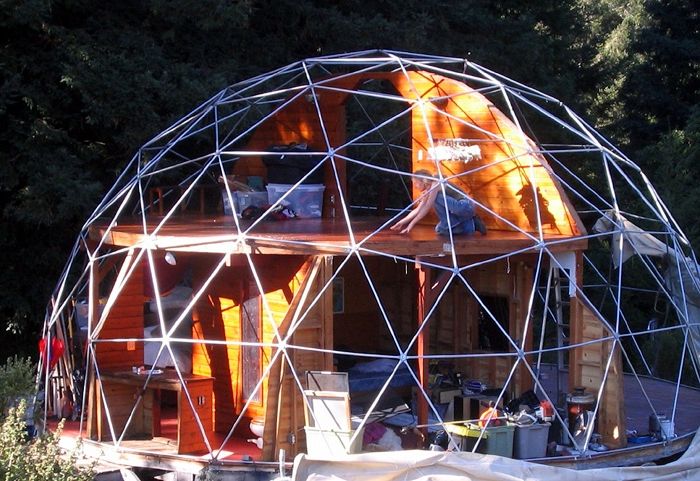 At first glance, it may seem that the domed buildings are monotonous. However, the possibilities for interior design of this type of house are endless. Walls and window openings can be installed in any place you like. 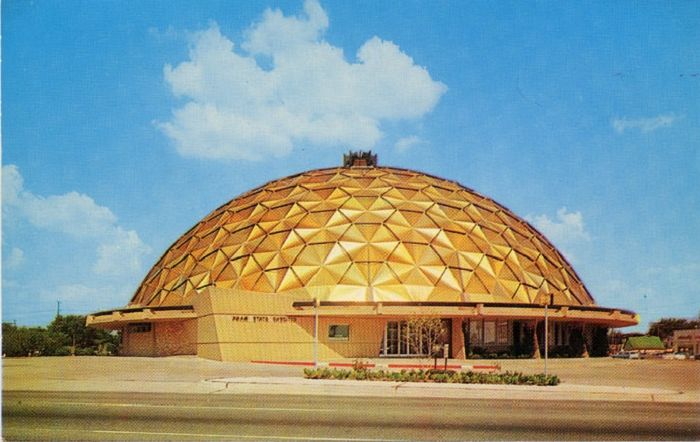 Spectacular view of the geodesic dome. 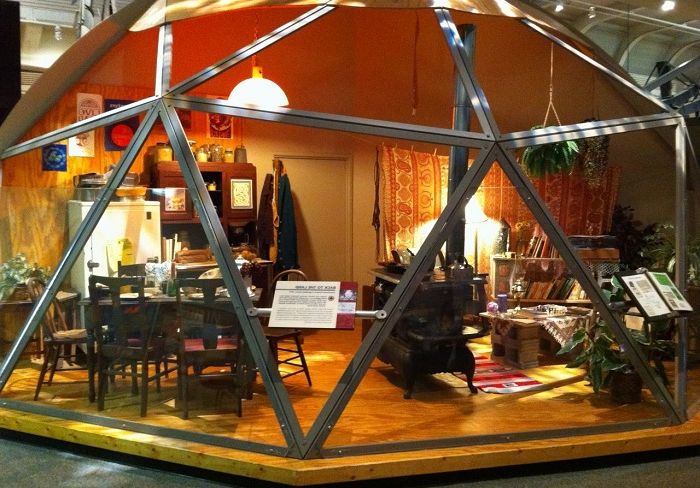 And in conclusion, it can be noted that the domed houses look simply amazing..
At the moment, such geodetic buildings are very popular in developing countries. Some charitable foundations are building entire villages of domed houses for people affected by natural disasters..